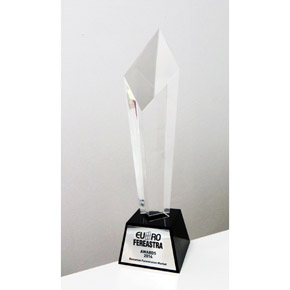 MCA Grup, the largest sectional doors manufacturer in Eastern Europe, was awarded The Euro-Fereastra Trophy 2014 and received an excelence diploma for its recent activity in the area of garage doors and shading solutions.

Over 300 ambassadors of the largest construction companies, insulating joinery and other adjoining areas reunited on the 19th of May, at Bucharest, to attend the sixth edition of International Conference on Sustainable Building and Energy Efficiency (third edition).

During a plenary session for both of the events, large companies, personalities and associations working in this market were awarded, a first for our country. 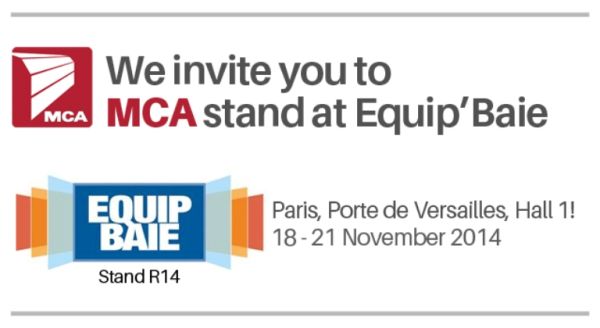 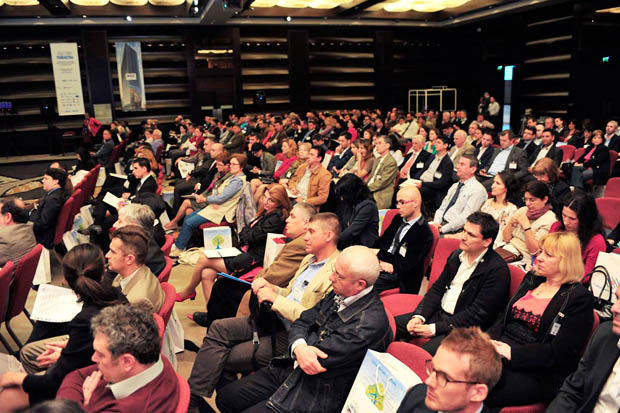 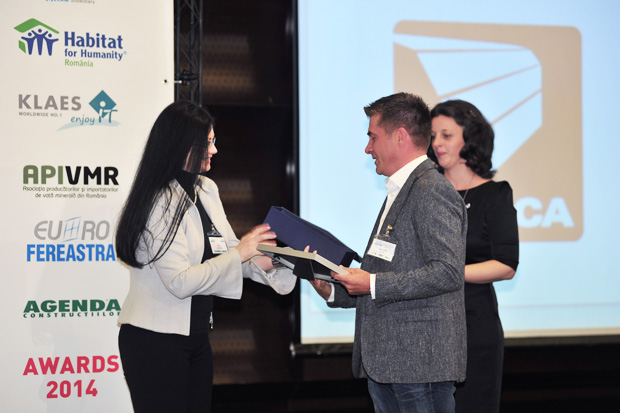 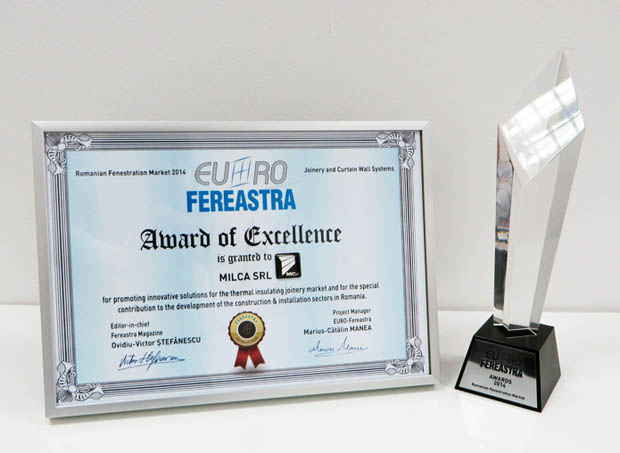 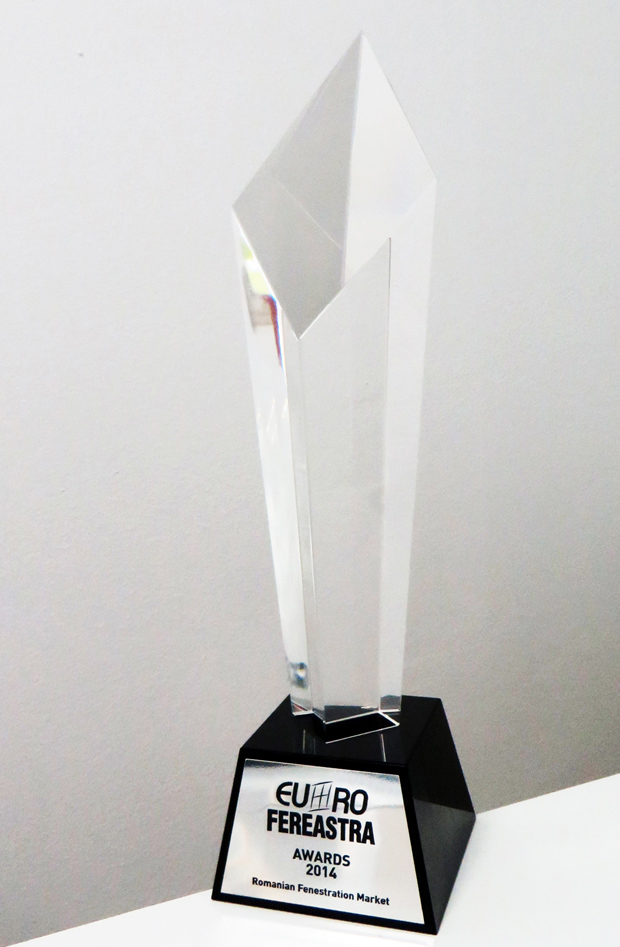